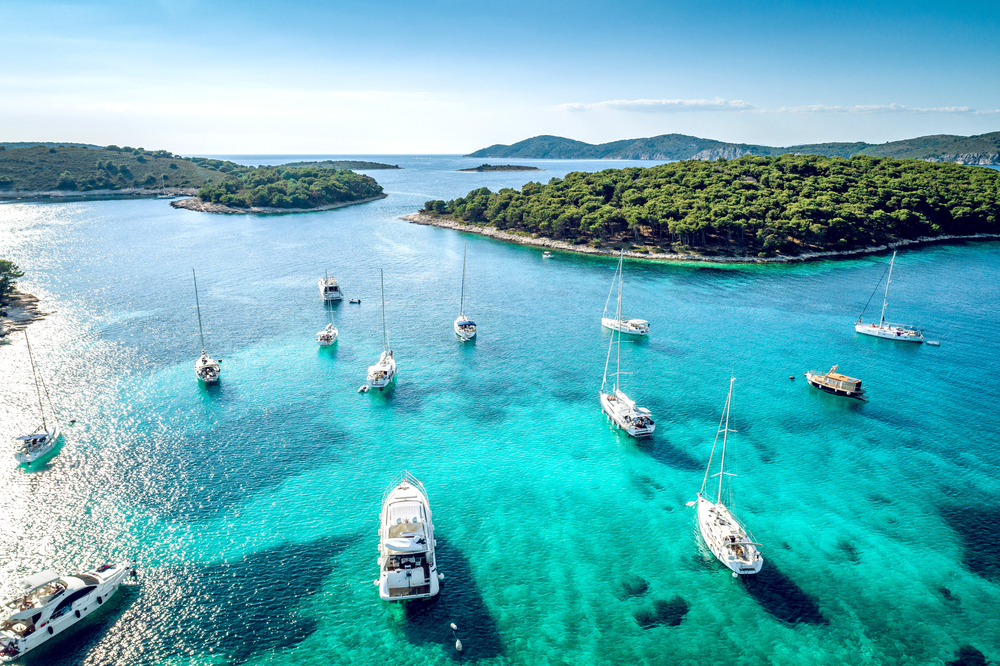 The Croatian shoreline is stunning. With its crystal-clear waters, intense blue skies, and lush coastlines, it is the epitome of what heaven should be. The Croatian islands provide us with luxury, rest, and unforgettable experiences in a tidy little vacation package. You can't go wrong with one of these "pleasant to the eye" islands for luxurious Croatian vacations.

Croatian islands exhibit practically every style imaginable, as well as others you haven't yet thought of, from isolated fishing outposts to harbors studded with enormous yachts, especially during Yacht Week.

Croatia has over a thousand islands, many of which have some of the nicest beaches in the country.

The majority of the islands are in Dalmatia's central and southern regions, despite the fact that they extend from Istria to Dubrovnik. Islands are scarce in Istria.
While the southern islands of Dalmatia are green and covered with forests, the central islands are typically arid and rocky, covered in brush and olive trees. Croatian islands typically run from northwestern to south-eastern next to the Coast Mountains and are long and narrow for geological reasons.

Below are the most stunning islands in Croatia.

Dugi Otok has plenty of space and silence, two things that are in high demand throughout the summer yet are underestimated by everyone from Romans to tourists.

Its name translates to "long island" in Croatian, yet while being 45 km in length, its widest point is barely 4 km. Fishing communities like Sali and Bozava and the Sali are bleached by a lazy sun, while hillside enclaves like Dragove glitter in the heat haze like watercolors.

The charming Saharun beach with its mild, shallow waters and cliff-edge views of the empty Adriatic is both located in the southern Telaica Nature Park.

The Hvar, one of the most well-liked islands in Croatia, is renowned for being the main party island there. Although Hvar Town has plenty of nightclubs and you might even see a superstar there, the majority of the island is pretty traditional and relaxed back.

On one of Croatia's largest islands, there is ample space for both luxury-loving semi-celebrities and families on vacation, and with hours of sunlight annually, there are also plenty of rays to share around.

Visit the historic fishing communities of Stari Grad, Jelsa, and Vrboska, or grab your bike and ride off on wonderful circular trails to a variety of undiscovered coves. Also a top destination for small-ship cruises.

The Amfora Grand Beach Resort, which is only a 10-minute walk from the center of Hvar, makes a perfect home base for touring the island and offers first-rate amenities for unwinding.

This island is close to Split, and it can be reached by ferry in about 50 minutes. Brac is unquestionably one of the best Croatian islands close to Split since it has so many gorgeous beaches, the Vidova Gora, which is the tallest peak, and a variety of bays where you may enjoy solitude at its finest.

The island is distinguished by its fig trees and undulating hills.

Brac is a somewhat arid region with rocky coastline areas. Its defining feature is natural white stone, which makes builders across the world salivate.

Krk Island - the prettiest one

The Krk is a large island that features a variety of towns, villages, interesting campgrounds, and resorts for visitors to explore. This island is very reachable as it is bridged across to the Croatian mainland.

There are many Island attractions to discover and enjoy, from thousand-year-old monuments to art galleries, from bare limestone slopes to pine forests and beautiful, hidden coves.

Krk features a variety of topographies, including an interior that is steep and rocky, a north that seems dry, and a south that is lush and green and full of coves as well as beaches. Take one of the numerous walking trails into the woods to see what animals you can see if you choose to enjoy it.

You can take romantic sunset strolls along the coast or follow ancient shepherd paths in the hills. Sample homemade wine and enjoy typical Krk cuisine. Go on a boat cruise or spend the day basking on an Adriatic Sea beach.

It is sometimes known as the "island of love" and is located all along the northernmost Croatian coast.

With more seashores than any other islands in the Adriatic, it's likely to make you grin. With more than a third of its surface being covered in forest, this island is also the second greenest. Mountains shield the fertile interior, allowing for the cultivation of olives, grapes, and vegetables.

There are over 100 miles of biking and hiking routes, enticing outdoor enthusiasts to get some exercise while taking in the sights. The Sahara beach is a beautiful stretch that's perfect for anyone wishing to unwind and get a full-body tan.

There are many hidden coves to explore and a total of 22 beaches in this area, making it a small ship cruiser's heaven where you may loosen up a little.

One of the three islands in the Elaphite Archipelago, near the city of Dubrovnik in south Croatia, is the island of Kolocep

From the harbor in Dubrovnik, day visitors can take a 40-minute ferry excursion to other islands to enjoy their own charms.
Kolocep is not a location to go if you are seeking a lot of action because it is calm and just has a few restaurants. If you want to escape the rush and intensity of the mainland, here is the spot to go exploring.

Swimmers who enjoy exploring the sandy bays and coves that the island's indented shape has created will enjoy the island's crystal-clear waters. Swim to and through the island's Blue Cave to explore it.

May to October is the ideal time of year to visit Kolocep. While the other months are less crowded, families with children make up the majority of the July and August crowd.

The islands of Croatia include virtually every architectural design imaginable, in addition to others that you haven't even considered yet, ranging from secluded fishing outposts to harbors packed with gigantic yachts. 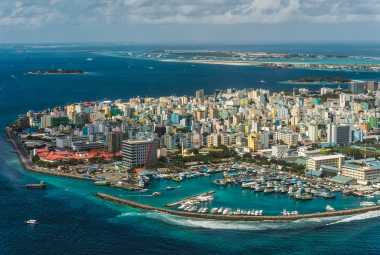 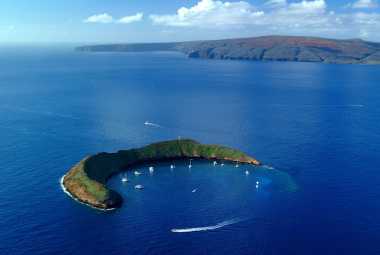 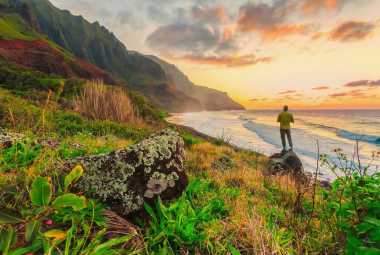 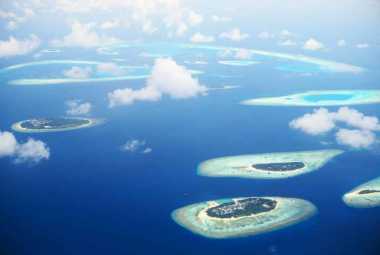 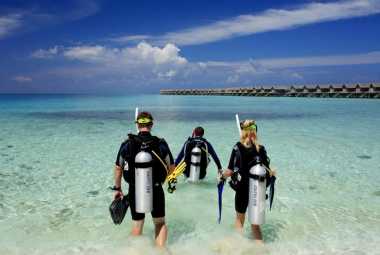 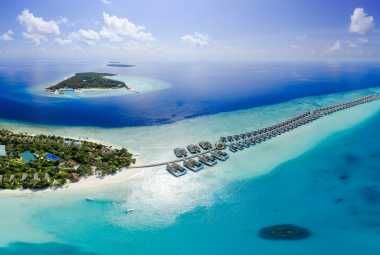